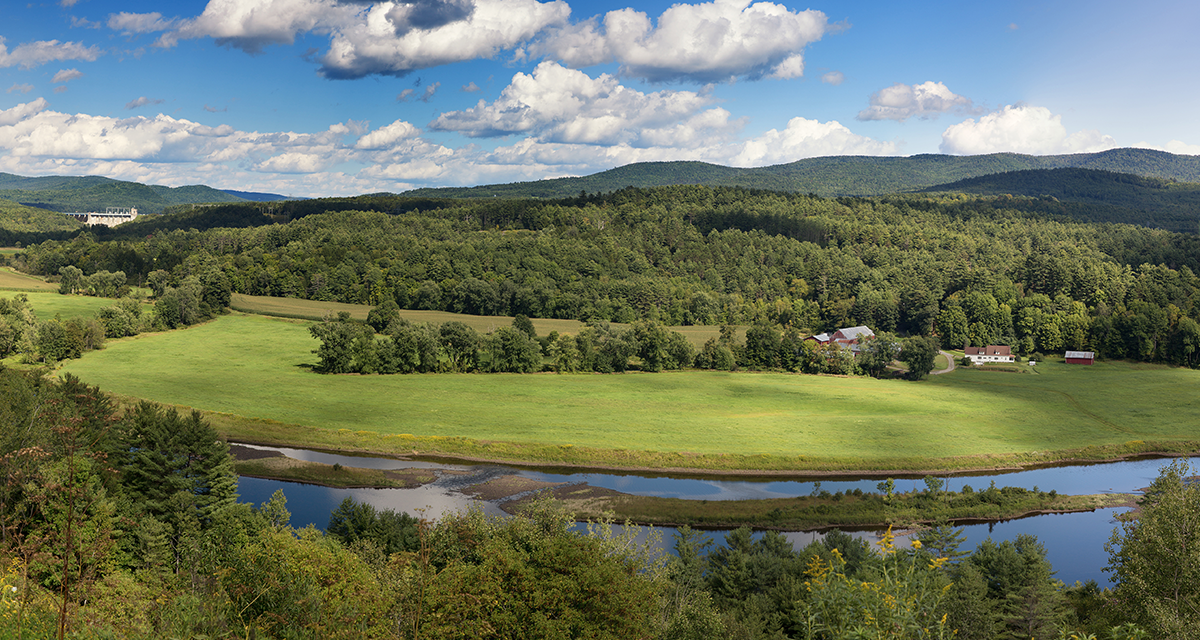 The historic importance of Tichenor Place, constructed by Isaac Tichenor in 1788, cannot be overstated as on the wall in the second floor hall is a section of the original wallpaper dating from 1800 that commemorates the passing of the nation's first president, George Washington. George Washington knew Isaac Tichenor well as Tichenor was his assistant Deputy Commissary for the Northern District during the Revolutionary War. When President Washington passed away in 1799 the Boston Paper Staining Manufactury created a commemorative wallpaper "Sacred to Washington", that was sent to the Governors of the then 16 states. The paper is divided into sections by Doric columns topped with classical arches. A funeral monument in the shape of a large urn is the central motif surmounted by an eagle shielding his head under his wing. Justice and Liberty stand leaning on the monument. Justice is blindfolded and Liberty lifts her hand to her face as though mourning the death of the great leader. The Governor Isaac Tichenor House is a masterpiece of elegant historical Federal design with the finest of modernizations. 12 main rooms including library, 6 bedrooms, 5 baths, 6 fireplaces. An attached three car heated garage plus 5.7 acres with an active pond, clay tennis court and prominent view of the Bennington Battle Monument. If you are passionate about our country and Vermont, you will be passionate about this house and the story that goes with it.

Copyright 2020 New England Real Estate Network, Inc. All rights reserved. This information is deemed reliable, but not guaranteed. The data relating to real estate for sale on this web site comes in part from the IDX Program of NEREN. The information being provided is for consumers' personal, non-commercial use and may not be used for any purpose other than to identify prospective properties consumers may be interested in purchasing. Data last updated June 4, 2020.

Never miss new listings between $788,000 - $963,000 in this neighborhood
Successfully Subscribed!
We will never spam you or sell your details. You can unsubscribe whenever you like.